A vast amount of sprites, backgrounds, bases, items, and everything you need for making your own art and fanventures. Most of the original sprites come from the dead Majhost archive, which was not credited. Credits have been included when found.

Uncategorized assets (mostly from the MSPFA Discord #resources channel, many redundant to the ones below) can be found here. Please help me categorize all of these by submitting pull requests to the Homestuck.net Github page. 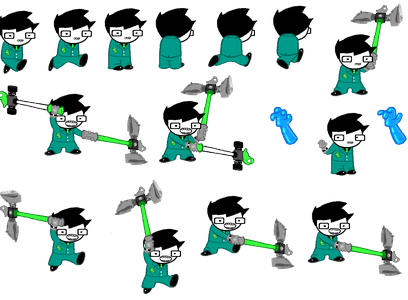 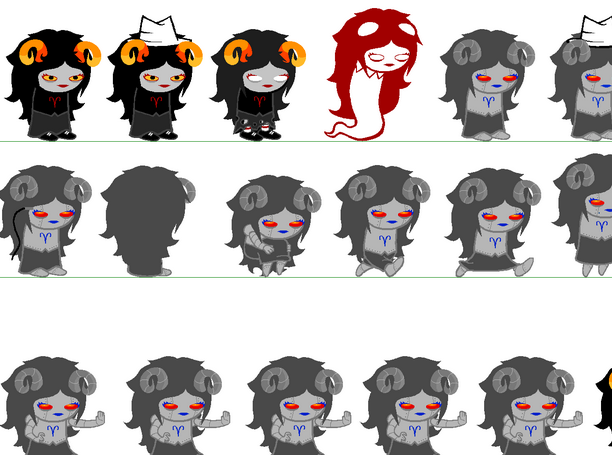 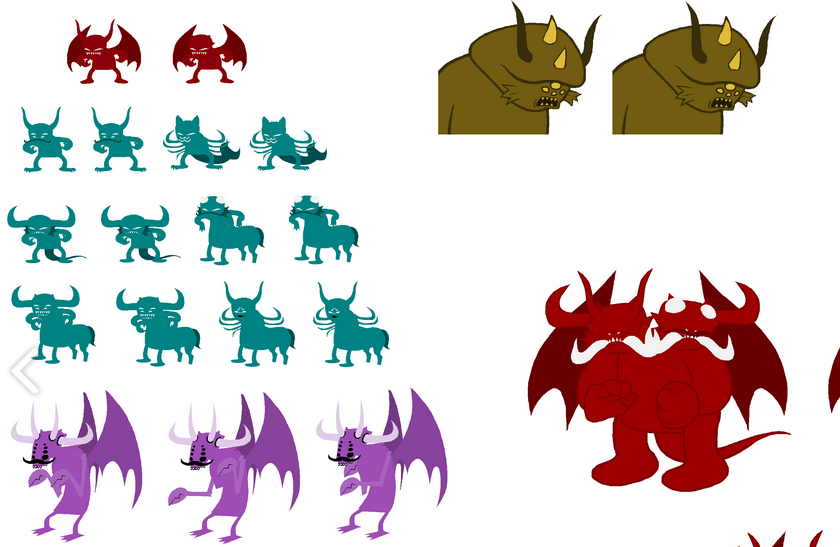 Sprites for monsters, NPCs and other aliens of the Homestuck universe. 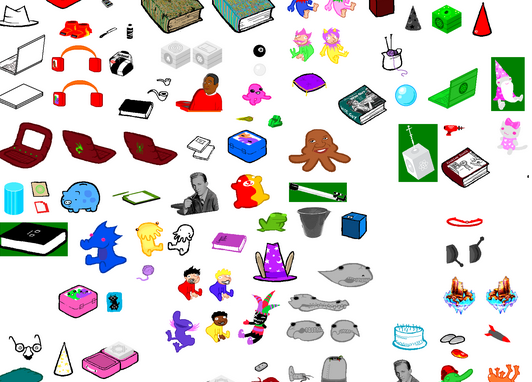 Transparent sprite sheets with weapons and clothing to layer over your or Homestuck's characters. As well as bases to draw your customization on. 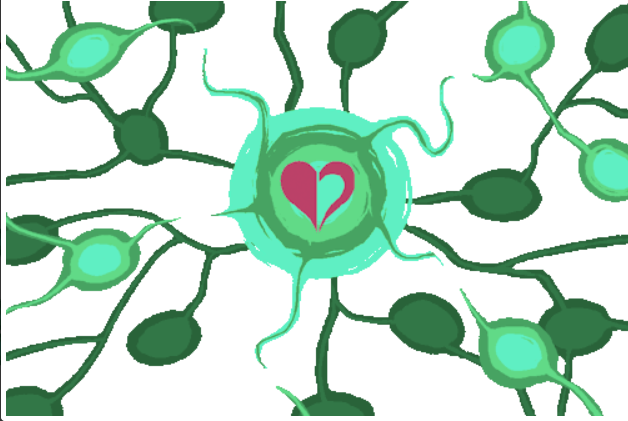 Mostly from Collide, these sprite sheets contain fraymotifs and other attack sprites for you to use in fight scenes and the like. 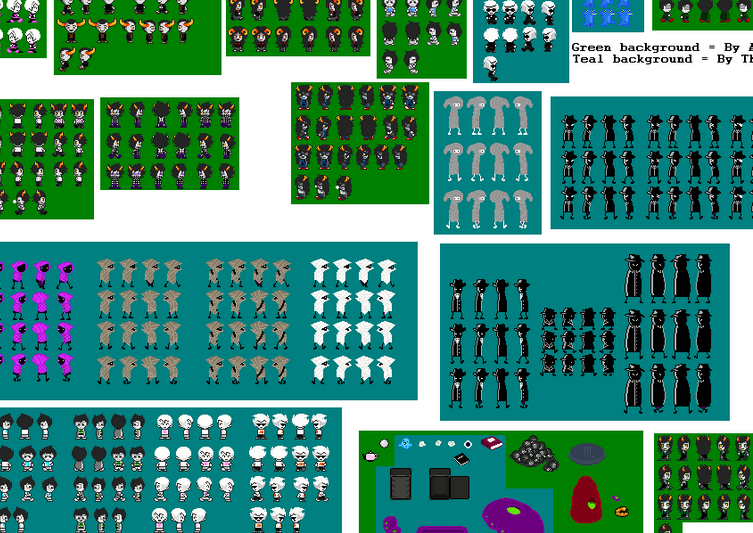 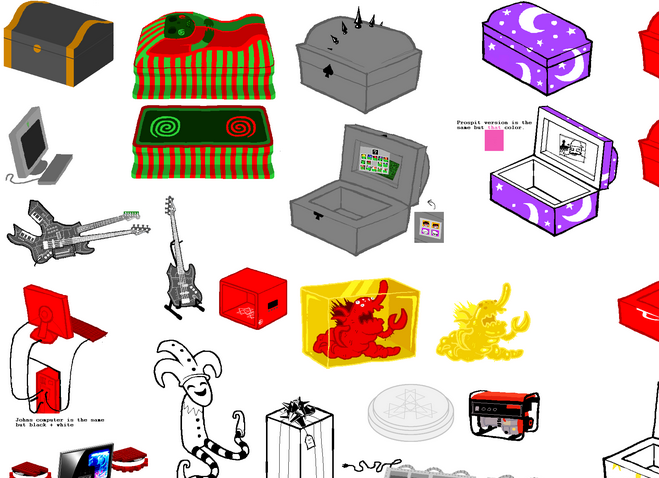 Homestuck furniture, rooms and paraphernalia related to the environments characters walk around in. 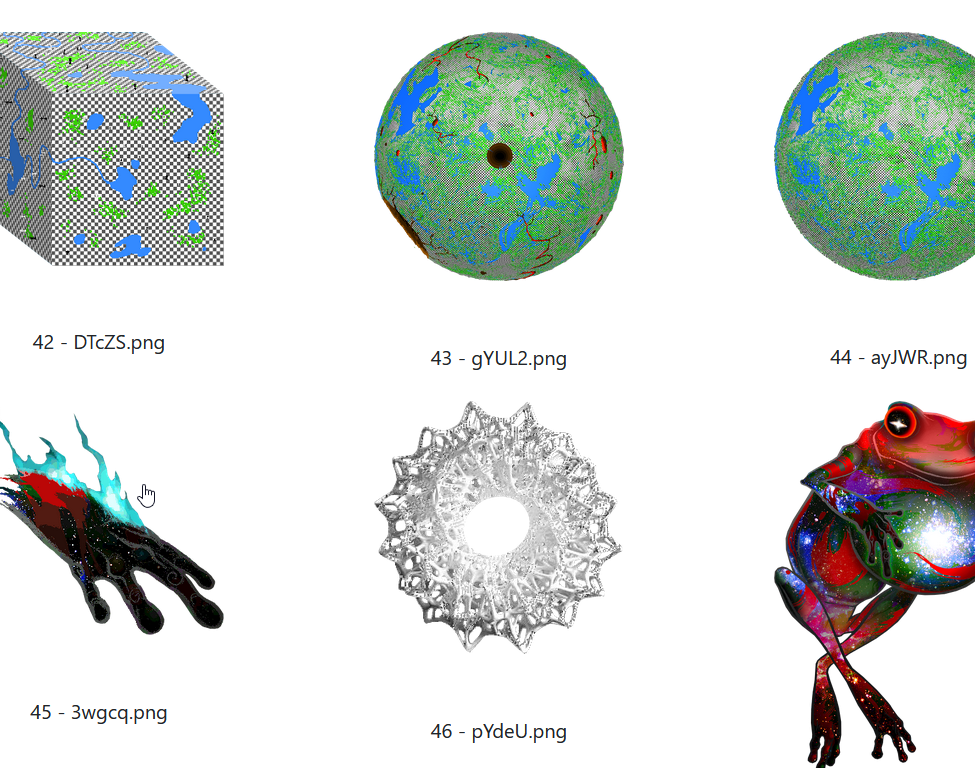 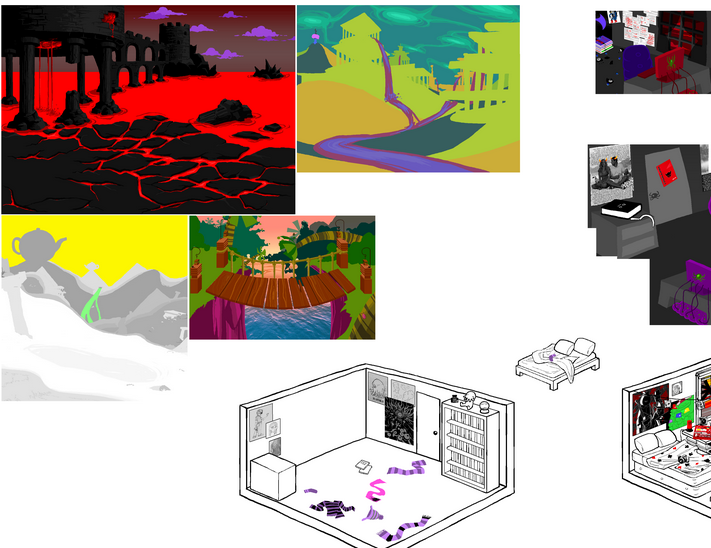 Panel backgrounds and every asset useful for placing behind the focus of the action. 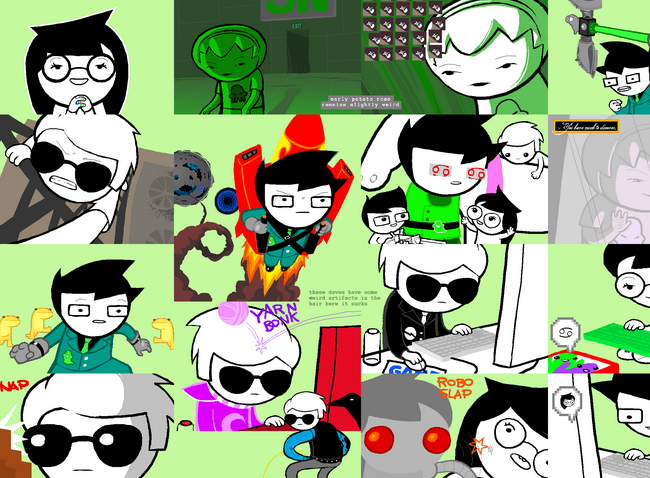 Both resources and an art study on the art style between Sprite Mode and Hero Mode, used throughout the early acts of Homestuck. 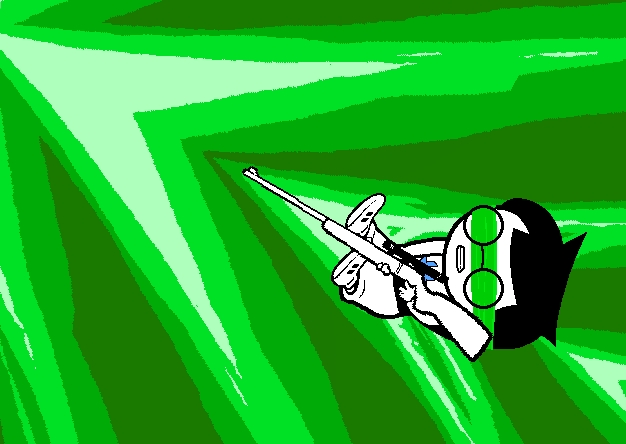 An exhaustive set of assets used in Homestuck flashes and extracted by GiovanH. Mostly included above, but some extremely specific stuff is found within this download. [Mirror 1] [Mirror 2]