Some music resources, content and websites that wouldn't fit anywhere else. 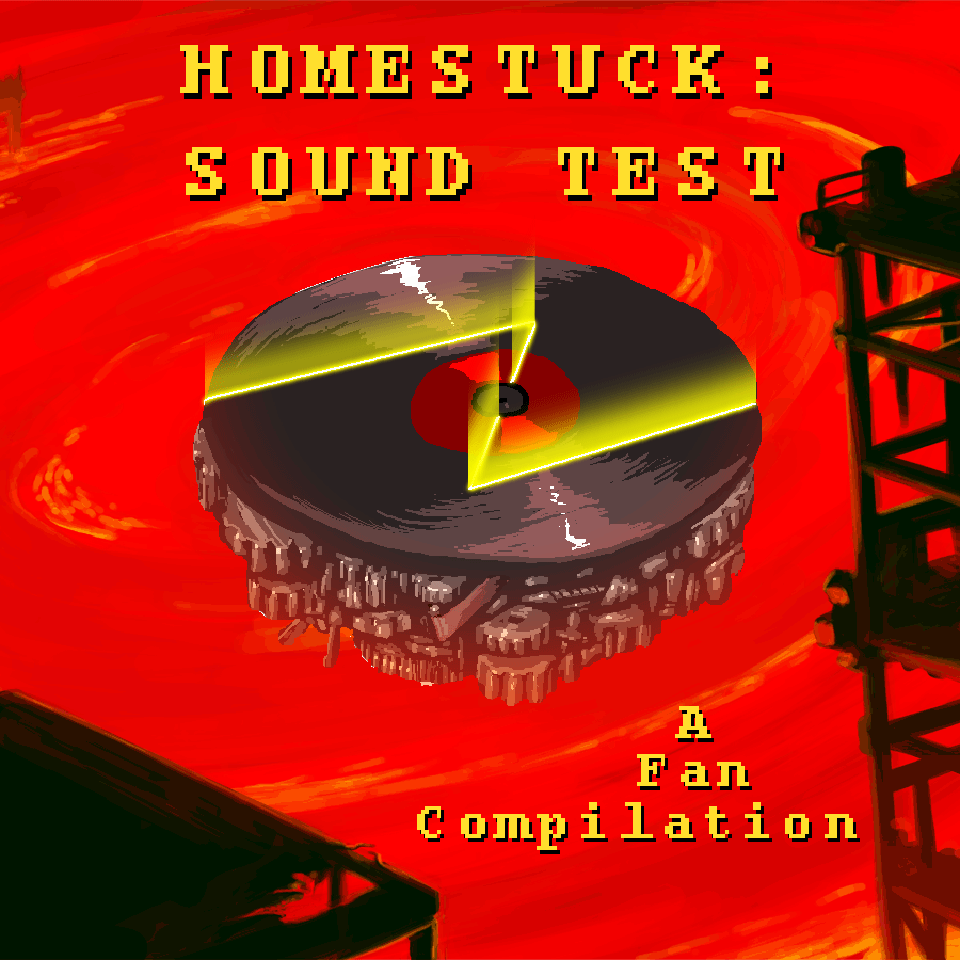 Started by Niklink and curated by Sanctferum, The Homestuck Sound Test is an unofficial collection of several otherwise scattered, and, in some cases, unavailable Homestuck musical tracks, primarily those created by the Homestuck Music Team. 937 tracks have been archived. The Sound Test is included in the Homestuck Archives. 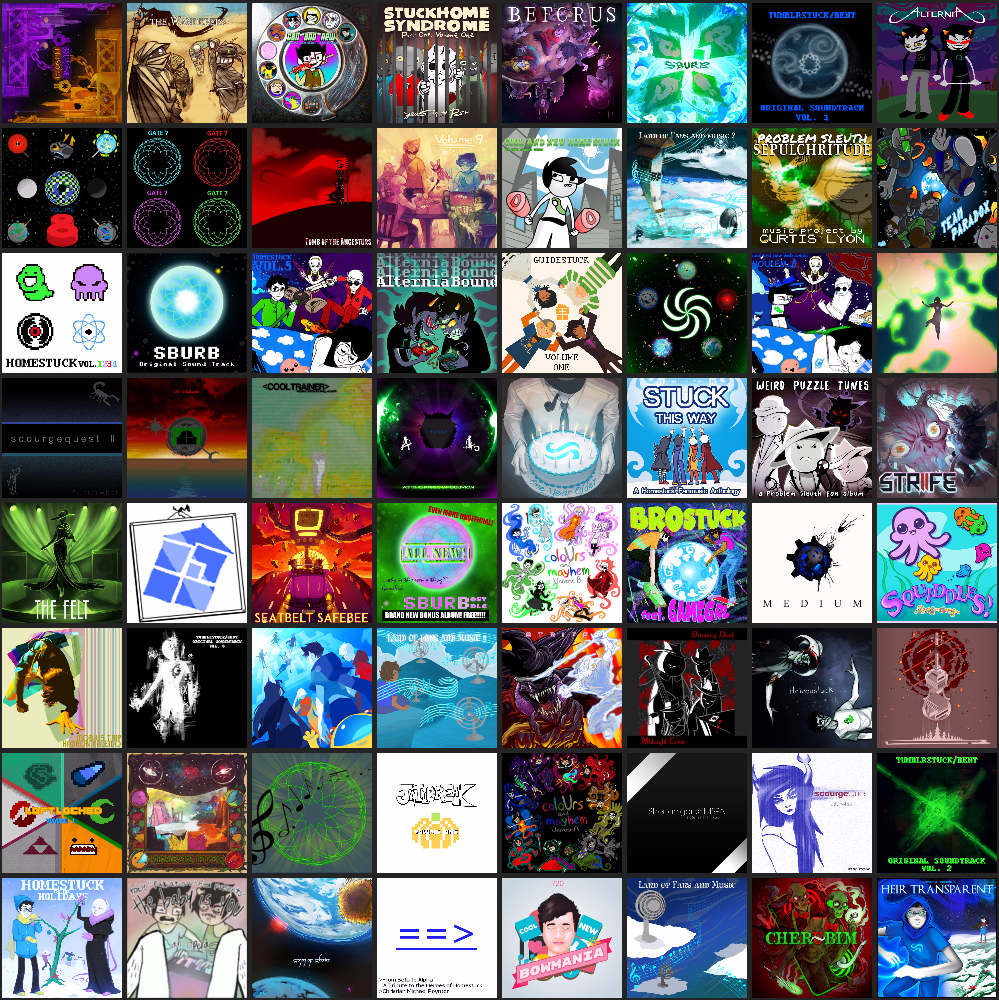 While it's been superseded by the easier to browse HS Music Wiki, the original wiki contains a lot of information that isn't neither there nor here, especially track trivia and information on albums and music not strictly related to Homestuck.

An internet radio service that allows you to listen to a massive list of official and fanmade tracks, 24/7. Comes with an online chat that's largely dead these days. Maybe this listing will revive it? 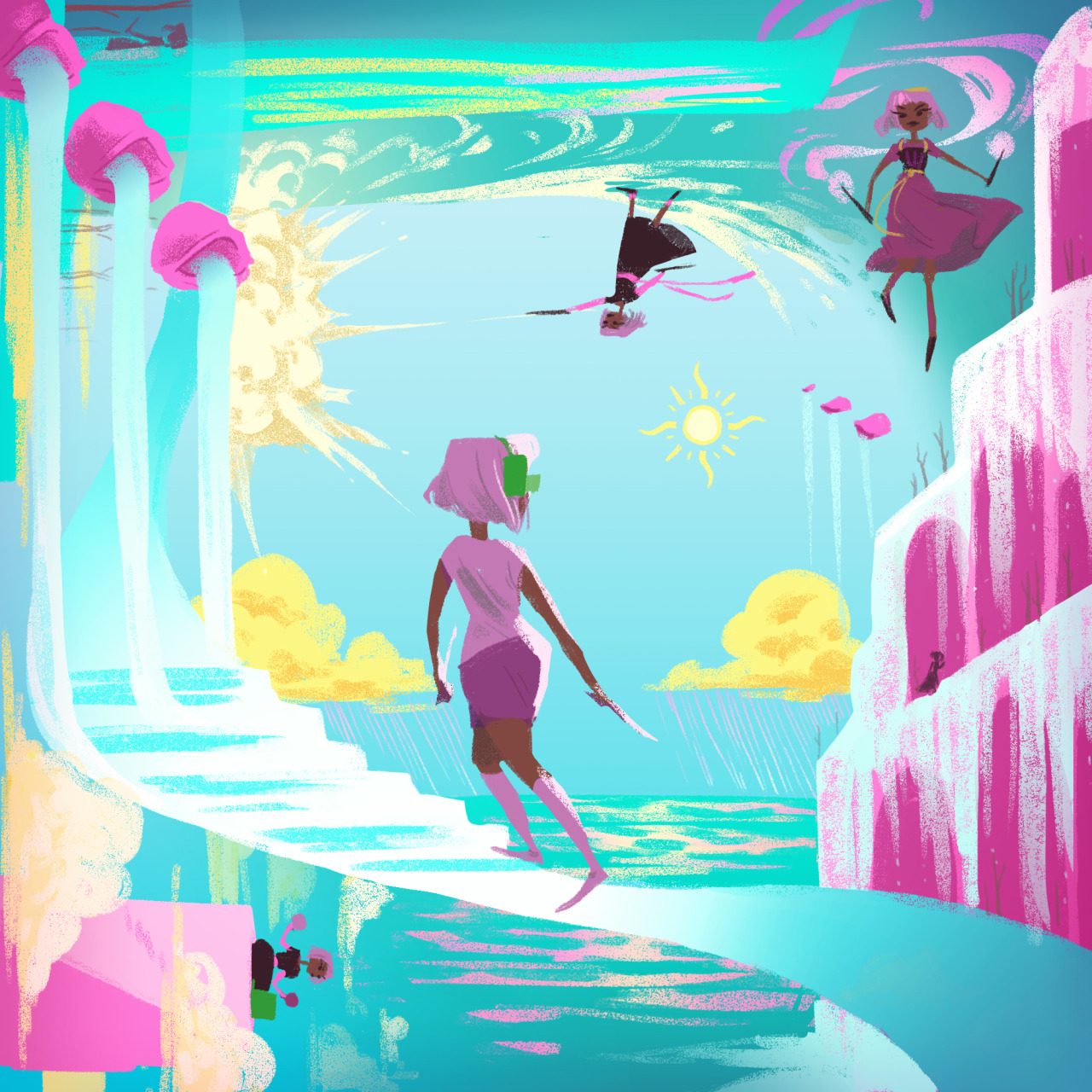 Some official albums in the Homestuck bandcamp lack unique track art. The fandom's taken the mission to make it into their own hands a few times now, and the result are track art anthologies, collections of images based on Homestuck songs that you can embed into the track themselves if you wish. 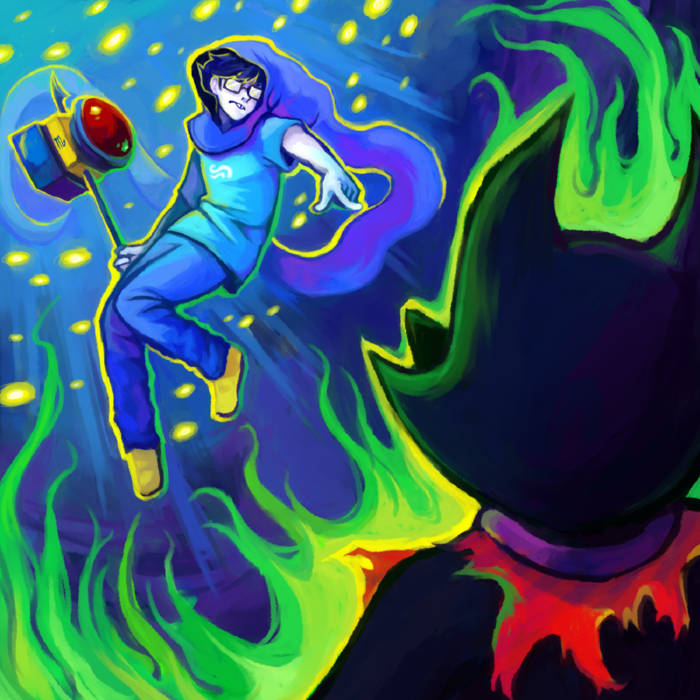 After What Pumpkin and Viz Media collapsed the former 20 something albums into 9 macro-releases, a huge amount of track arts were lost. This is an archive of all the track art used in the entire Bandcamp page. 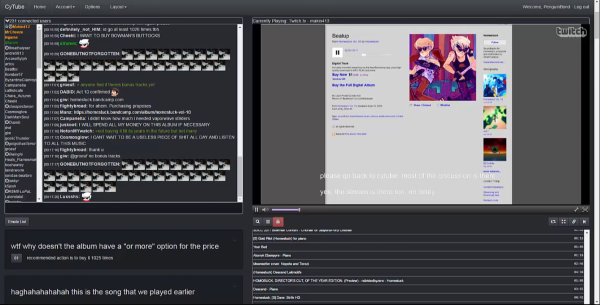 In 2016, the /r/homestuck community started organizing synchronized album streams for each new fanmusic release. These continue to this very day, and this is an archive of stream recordings. Most of these are thanks to Ngame. Additionally, TheMisterPenguins managed to record our Homestuck Vol. 10 stream. 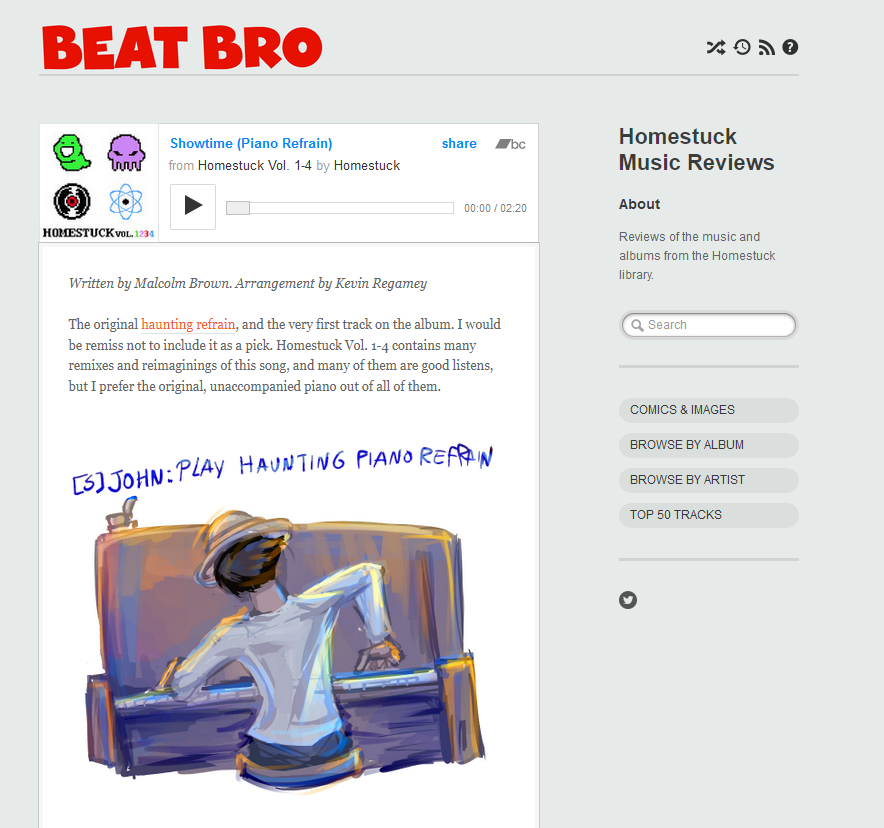 A very, very extensive series of track and album reviews by beat-bro on Tumblr.