Sketches, assets and other official content by Andrew Hussie and the official Homestuck team. If you have something you want to share with the fandom, tell us in the Contact page. 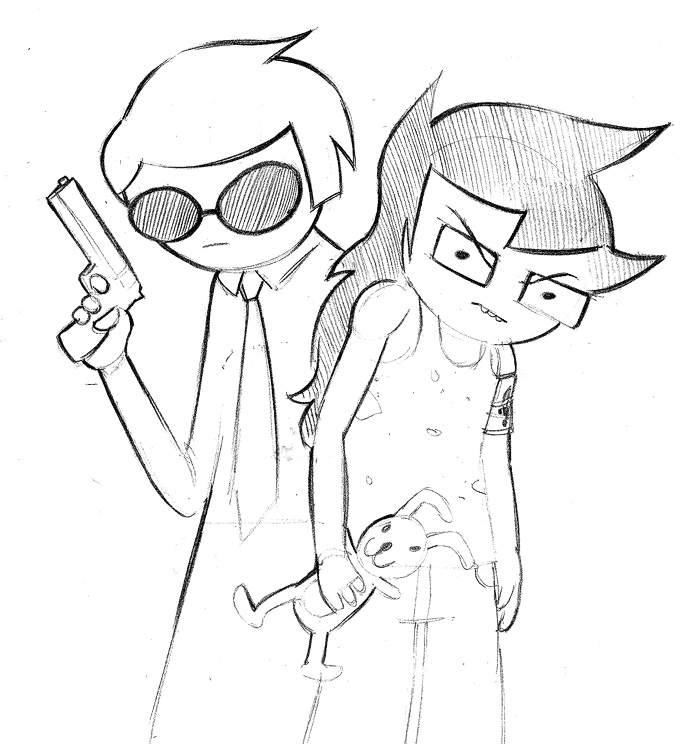 A series of Homestuck sketches drawn by Andrew Hussie in exchange for donations to the Japan Tsunami relief fund in 2011, plus some signed sketches of unknown provenance. 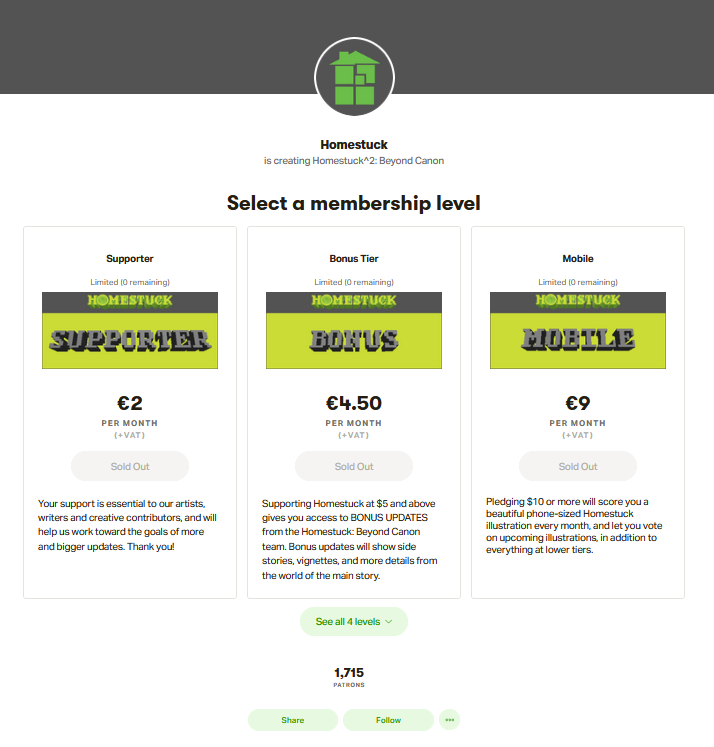 During late 2019 and most of 2020, people close to the Homestuck team were commissioned to write a non-canon adventure, Homestuck^2, as sort-of-sequel to the Homestuck Epilogues. Before it got semi-permanently hiatused, there was a Patreon that could be joined, with wallpapers, commentary and sketches of the work-in-progress as a reward. Now that the Patreon is closed and confirmed inaccessible, this is the only way to access those rewards. 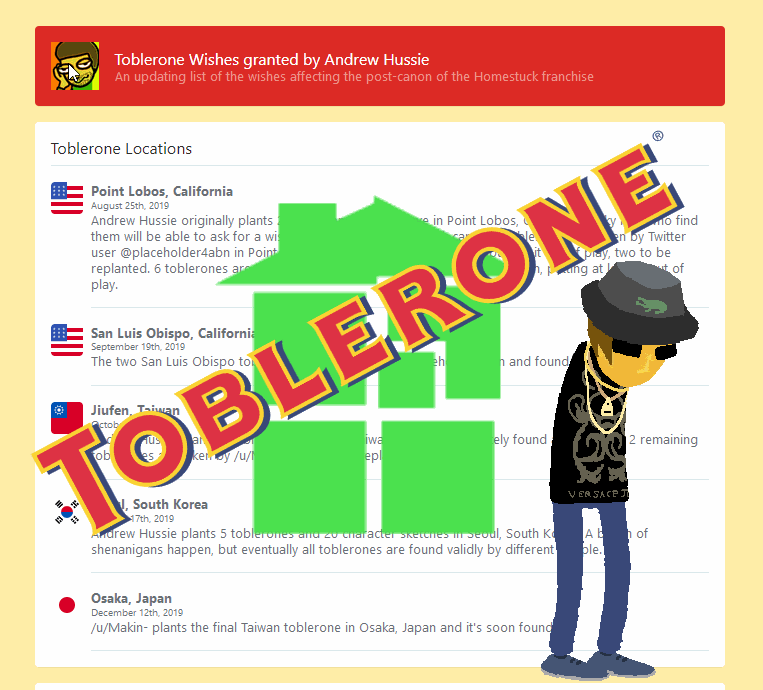 A list of the wishes that once affected the post-canon of the Homestuck franchise in Toblerone form. 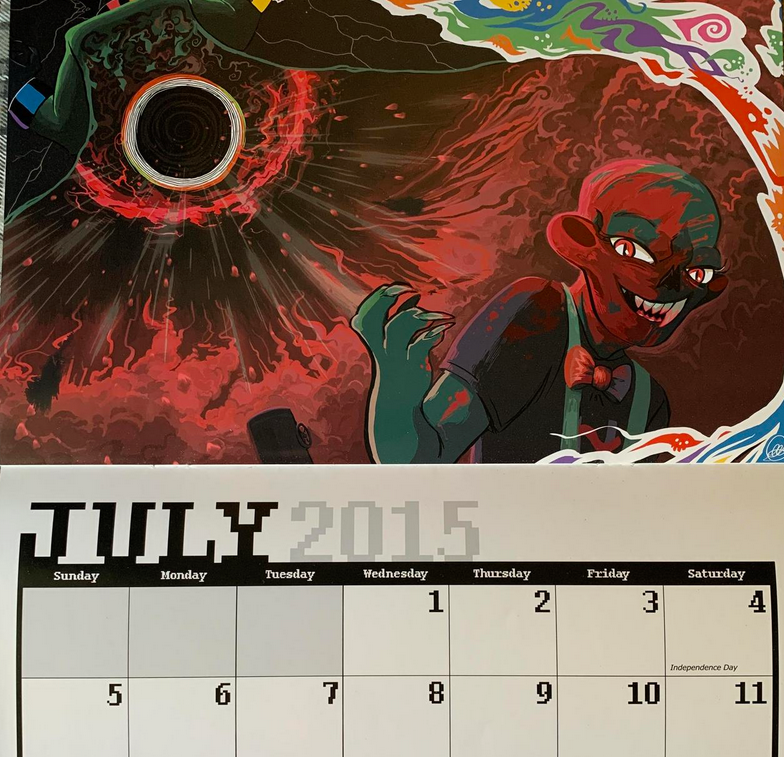 The Official Homestuck Calendars have been discontinued as of 2020. Here's two archived calendars so you can note down the dates for your own custom copy. They don't seem to change from year to year. Thanks to altheaa for the images.