Some weekends, the Homestuck fanbase lies in wait of more content, with absolutely nothing of worth to do. Those weekends, we play a selection of free online video games customized for the fans' pleasure. Or watch Farscape. Often games though.

This is that story. Or webpage, whatever. This contains a list of games we've played, join details and other info.

We only play these games sporadically, mostly on weekends. It's unlikely any of the servers will be up right when you visit this page. If you want to know when they're up, we've set up a role system that will warn you in the Homestuck Unofficial Discord.

CRY SOME MORE! Team Fortress 2 is the best shooter of all time, according to important sources (me). It's free, it's got huge breadth of gameplay features, fun character personalities, and a lot of other qualities that make it one of the most popular games for game nights, reaching an average of 20 players.

Our server has access to four Homestuck maps, one of them fun and two of them high quality: cp_lohac, koth_lowas, ctf_lohac and koth_sbahj. More details and the maps themselves can be found on this site's Homestuck TF2 mods section.

In honor to the old MSPA Forums server, we named and passworded ours the same way: 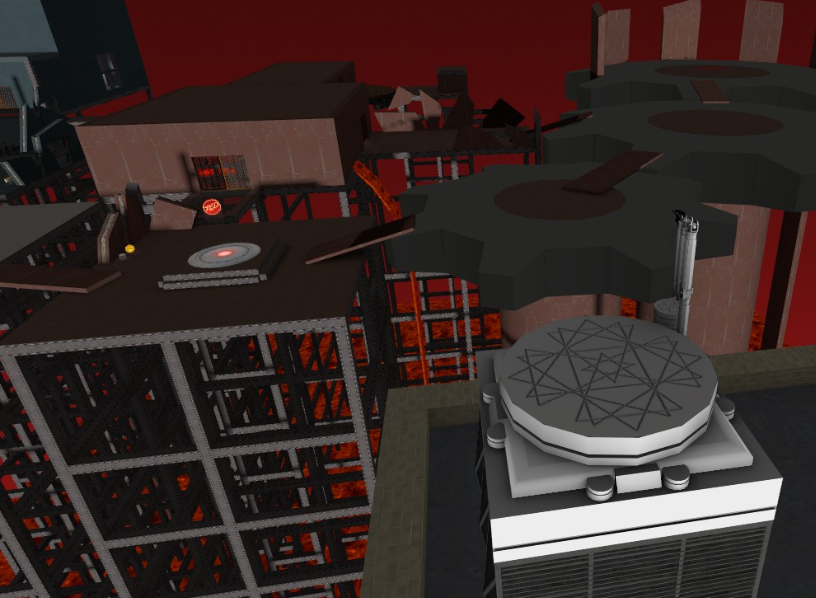 A weird asymmetric first person game where you escape, kill, or play as the beings of the SCP universe, while dealing with many factions. A pretty fun multiplayer game that usually reaches 25 players a round.

Drew Linky and RAARzard run Minecraft servers. The worlds are filled with Homestuck sculptures and art and open 24/7, so it's less of a game night and more of an infinite game loop.

I'm also thinking of running a modded server with Minestuck, the SBURB mod. That would probably use fluctis. Stay tuneder for that. 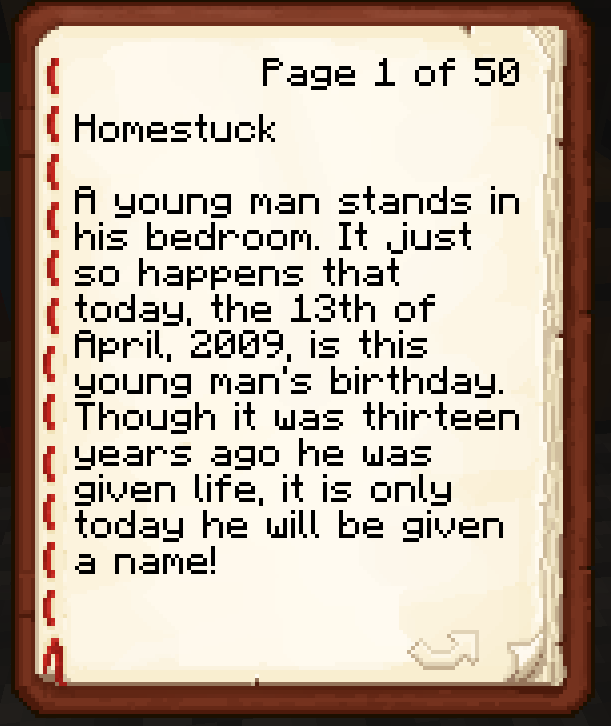 We have a "Space Station 413" server with a Troll racial mod, Homestuck props and many other fun elements. This game lets you roleplay a variety of jobs while one or more traitors work behind the scenes to kill people or blow up the entire thing, very much like the inferior Among Us, but with infinite depth.